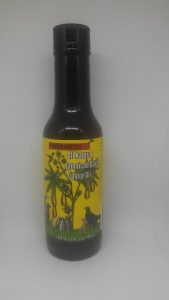 Castor Oil has been traditionally used throughout the Caribbean Islands as a “natural cure,” and “home remedy” for some of the simplest ailments. All Natural Jamaican Black Castor Oil is a unique oil, produced by roasting the Castor beans prior to grinding, then boiling them to extract the dark oil.  By Roasting the Castor beans, it increases the ash content, creating a rich, dark oil. There are no additives or chemicals are used to produce this All Natural Jamaican Black Castor Oil.

Castor Oil is used primarily in the Caribbean for hair growth, muscular pains, and minor skin irritations, such as boils. Castor Oil can be found in almost every Caribbean Household.

The Results After A Year. 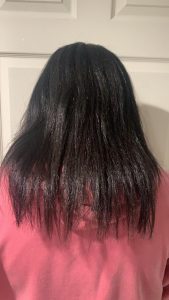 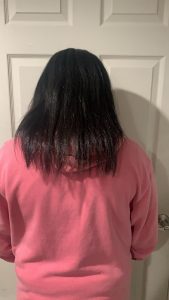 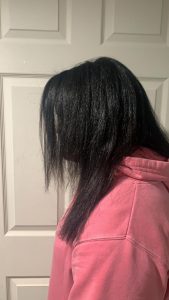 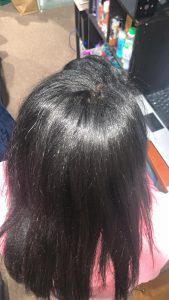 Return to the homepage